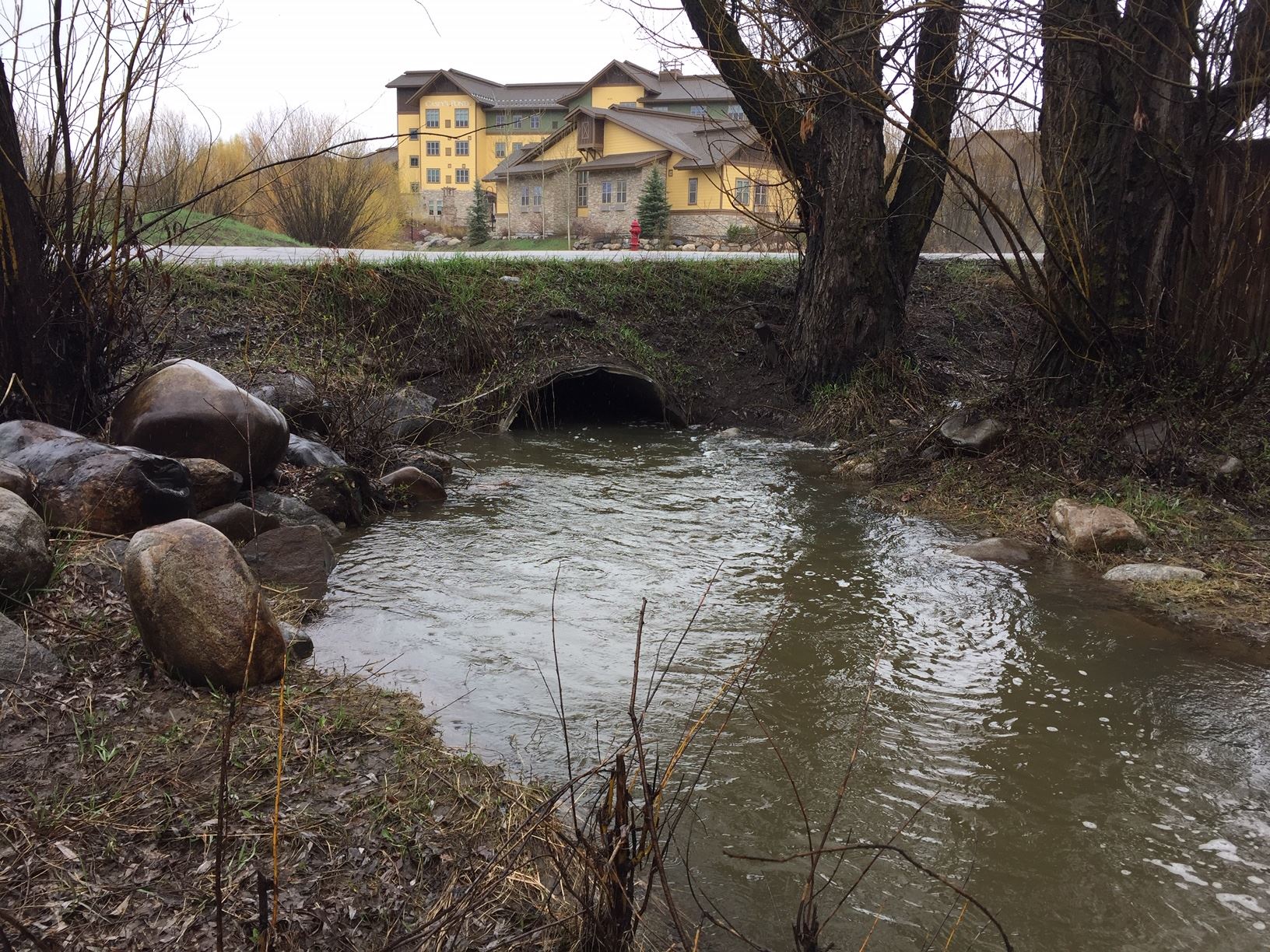 The project is located along Walton Creek Road between US40 and the intersection of Chinook Lane and Owl Hoot Trail. A new public sidewalk along the south side of Walton Creek will be installed and a deteriorated culvert which conveys Burgess Creek beneath the road will be upgraded.

“The Walton Creek-Burgess Creek project has been in the works for five years but was sidetracked by the pandemic and other complications,” said Public Works Engineer Danny Paul. “It’s great to see these improvements finally come to construction and I believe these features will be significant additions for the community. We’re taking a ‘dig once’ approach to tackle two critical public infrastructure needs at the same time and to minimize the impacts to the public and surrounding neighborhoods."

Following Labor Day, Duckels Construction is permitted to close Walton Creek Road to a single traffic lane (alternating traffic via flaggers) for a period of up to 10 days. This is expected to create delays, but the traveling public will be able to always pass through the construction zone using Walton Creek Rd. Alternate routes are encouraged to alleviate congestion and lessen delays. At no point will Walton Creek Rd be totally closed.

Unfortunately, these safety improvements will come at the sacrifice of several large willow trees along Walton Creek Rd in the city’s right-of-way. The design attempted to avoid losing the trees, however, the proximity to the street and these improvements required their removal. New trees and hundreds of willow cuttings will be installed as part of the project.

The project has received approvals from the Federal Emergency Management Agency and the Army Corps of Engineers. Work will be contained within the city’s right-of-way and on existing and new easements on adjacent private property. The project is anticipated to be finished by early November.

When complete, there will be a much safer pedestrian and bicycle connection between Highway 40 and Chinook Lane and the sidewalk will make connections to nearby bus stops. The project also seeks to improve flood resiliency in the area as the Burgess Creek culvert will be upsized when it is replaced. The city has plans for a second phase in the future which when finished could remove areas of Walton Creek Rd and US40 from the 100-year floodplain. 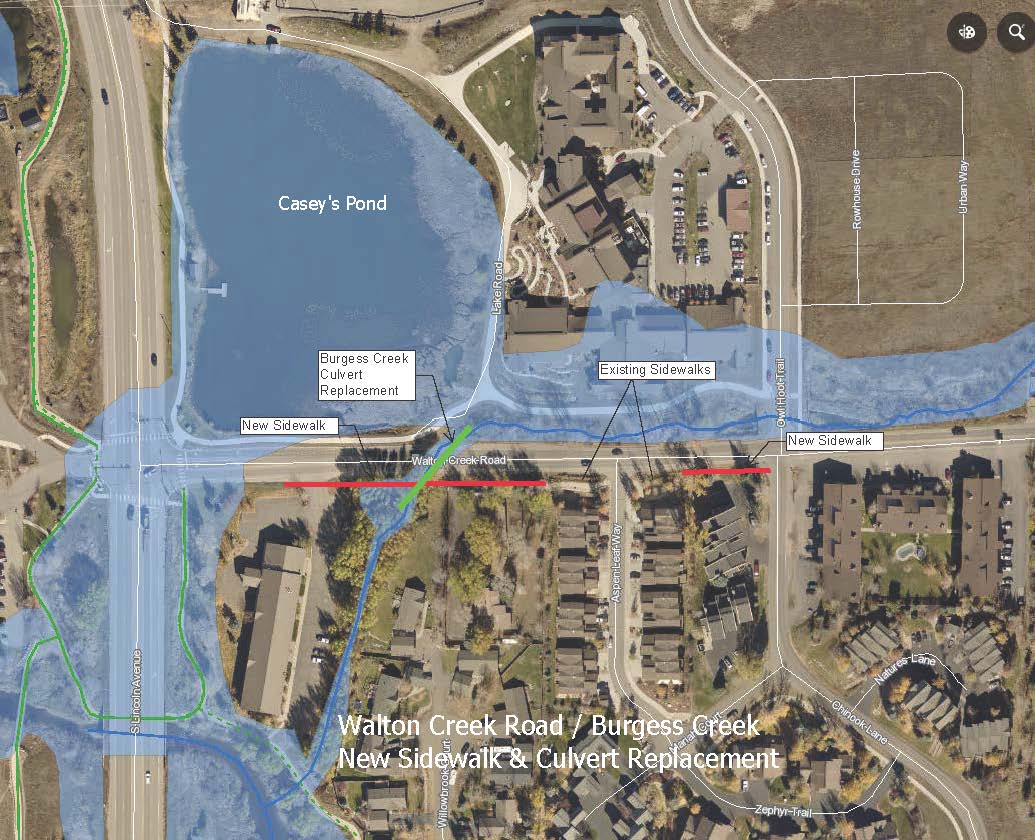