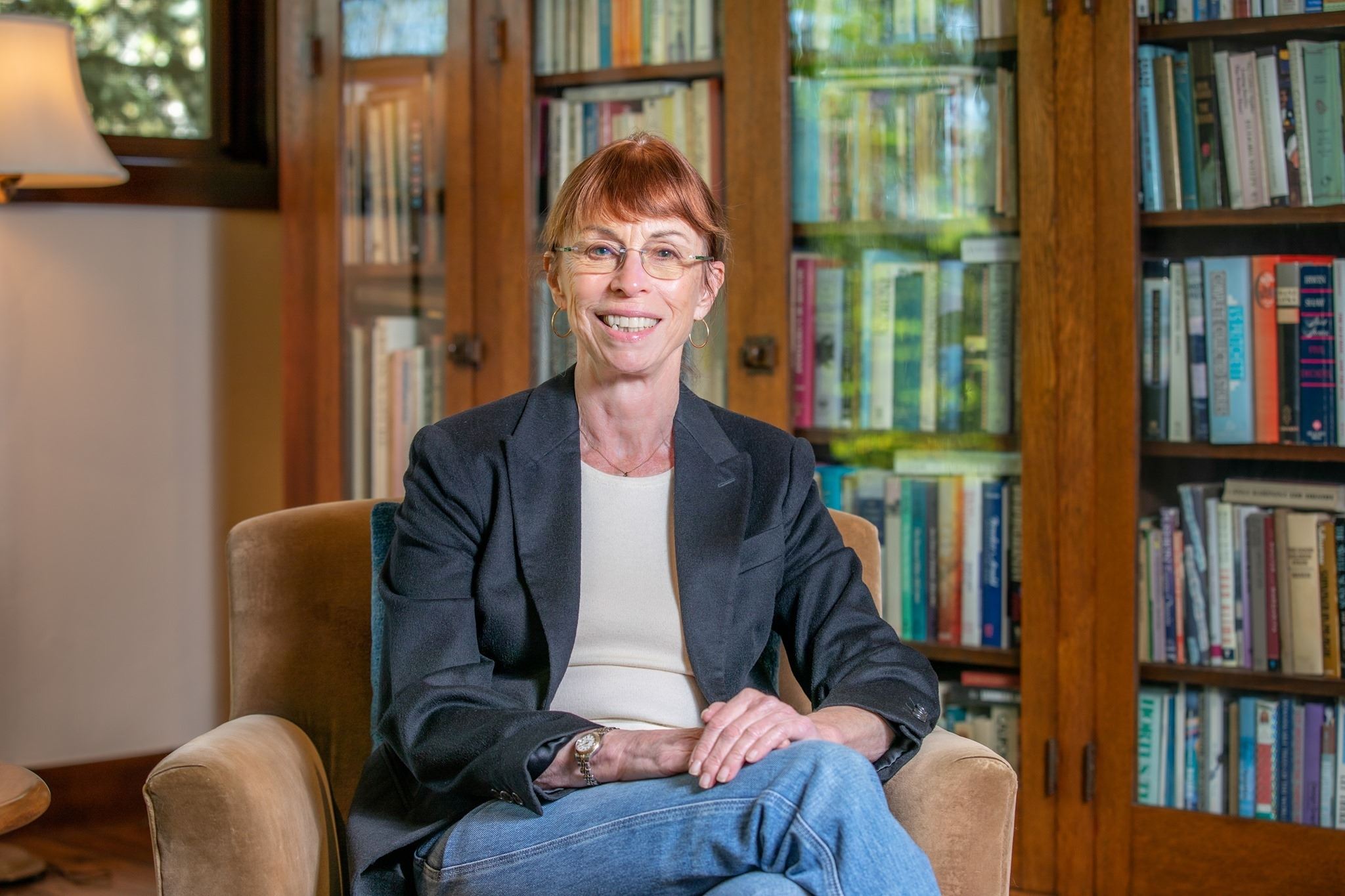 Starting out in her parents pet shop at the age of 11 and later music stores, she attended law school while working for the Los Angeles Philharmonic. For the next  40 years, West was an attorney in the entertainment business in Los Angeles and New York, working for television production companies, networks, and cable companies. Now retired from law, West manages the literary estate of a famous author, and consults for a few specialized entertainment industry companies on labor issues.

Across the community, she has served in a variety of capacities including 2020 primary and general election judge, city's Board of Adjustment, Har Mishpacha, Seminars at Steamboat, Community Agriculture Alliance, and North Routt Fire Rescue.  In addition, West has volunteered for the 2019 Fire/Emergency Services Funding Committee, 2017 Accommodations Tax Reserve Committee and 2016 Community Housing Steering Committee.

Outside of council, West can be found with her family in North Routt and out enjoying all the Yampa Valley and Colorado has to offer.