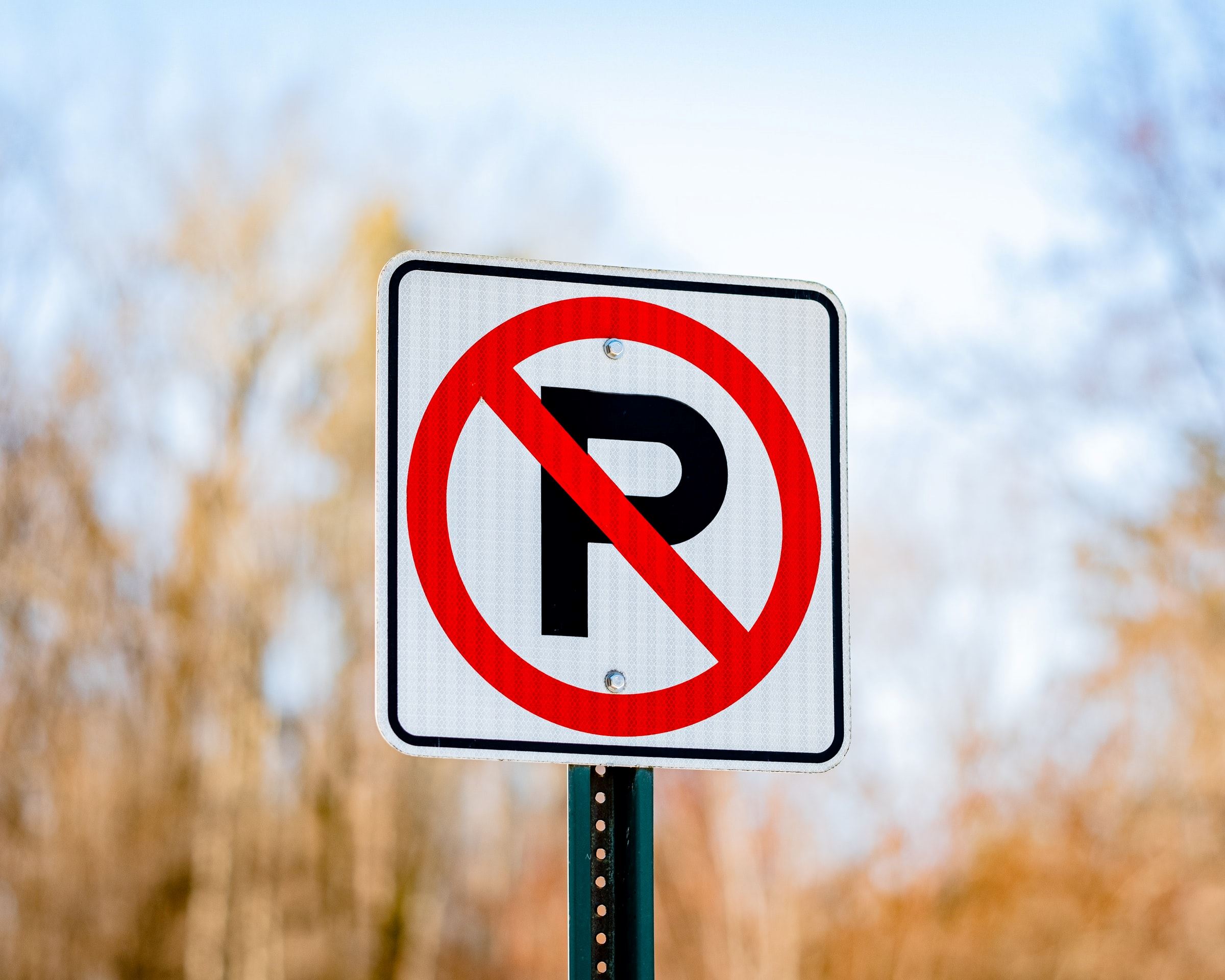 Below are some commonly listed reasons given for violating parking regulations. While these reasons may seem valid to the violator, they do not address the City of Steamboat Springs Parking Laws. These reasons generally will not result in the violations being dismissed, or the violator being successful with a challenge.

SEE GENERAL REASONS VIOLATIONS WON'T BE DISMISSED LISTED ABOVE BEFORE SUBMITTING AN APPEAL.

Any person who feels that a City of Steamboat Springs parking ticket was issued in error may appeal the parking ticket by submitting this online form. Staff will not be able to discuss your case in person or over the phone.

Parking is enforced through the Steamboat Springs Police Department. Parking laws may be found in the 2003 Model Traffic Code.