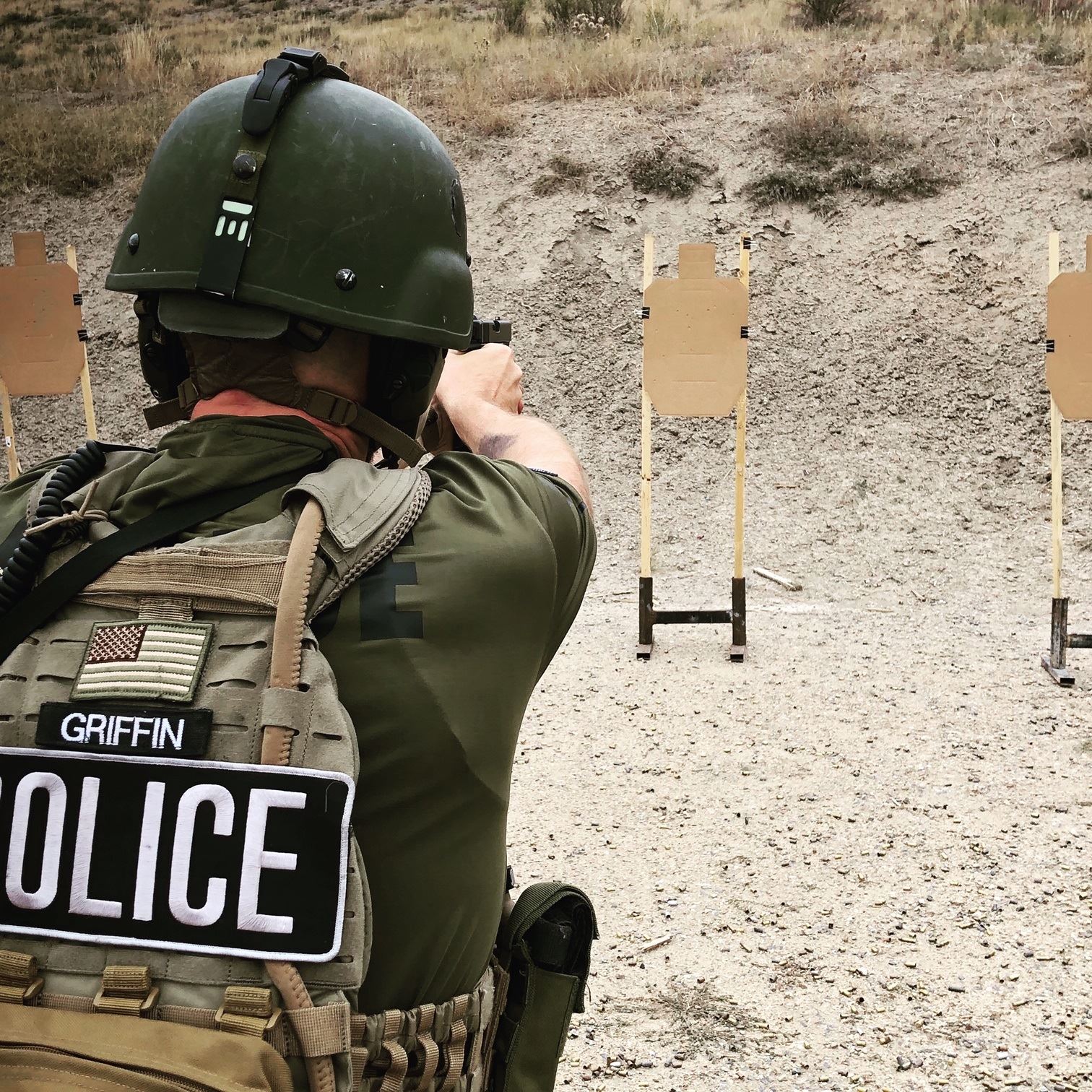 The average C.E.R.T member has over a decade of law enforcement experience. The team trains eight hours per month in all areas of special weapons and tactics. It is the mission of the team to protect the lives in the community while utilizing superior police tactical skills, special weapons, and equipment. The backbone of the team is teamwork and a dedication to all police duties. 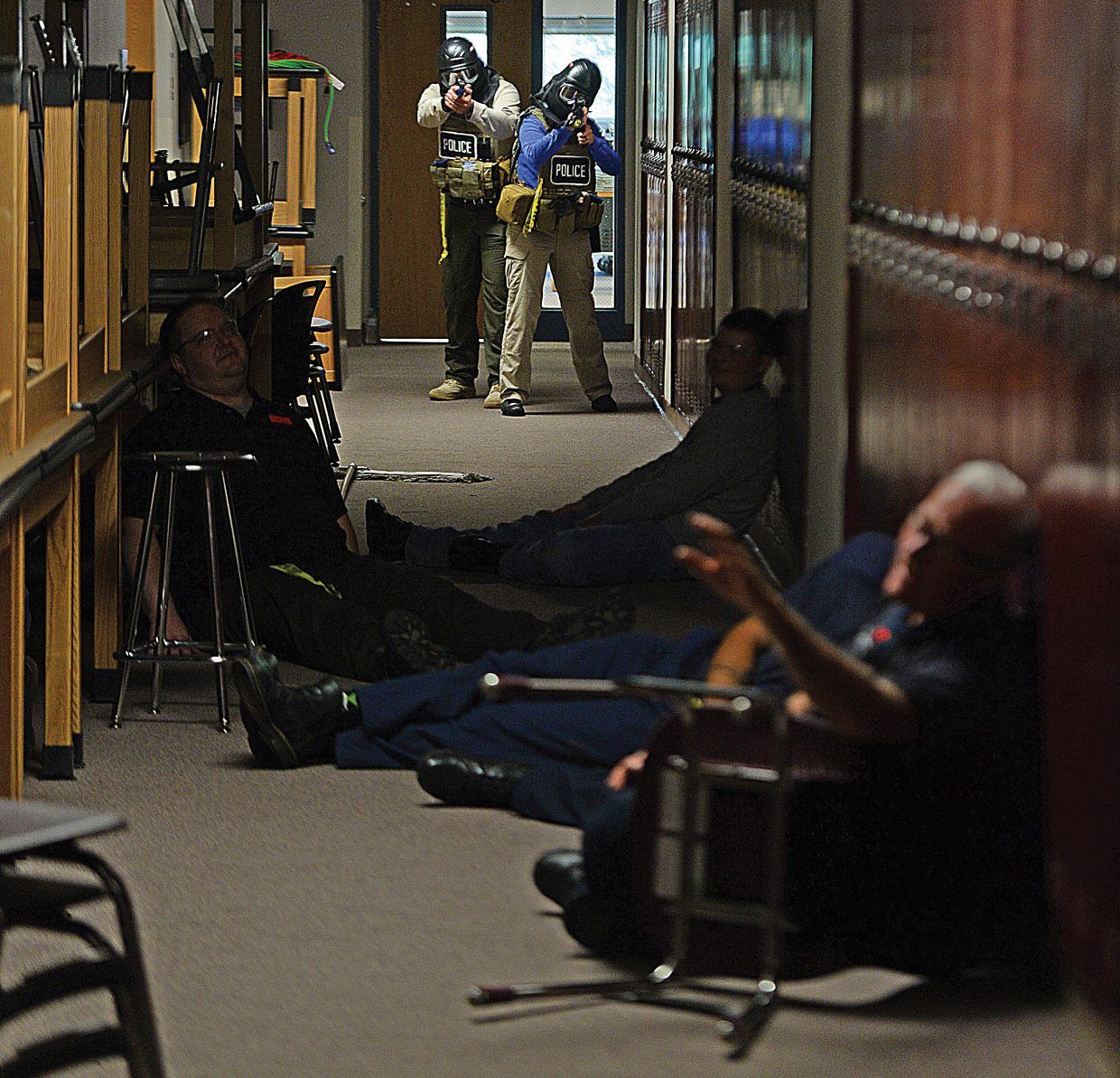